The main building of the Sportpark Kitzbühel is accessible in its entirety. In the basement is a disabled toilet which is accessible with a EURO-Key. 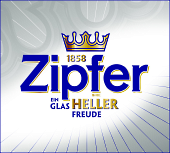 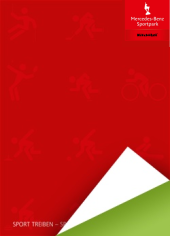 ZUMBA IN THE SPORT PARK 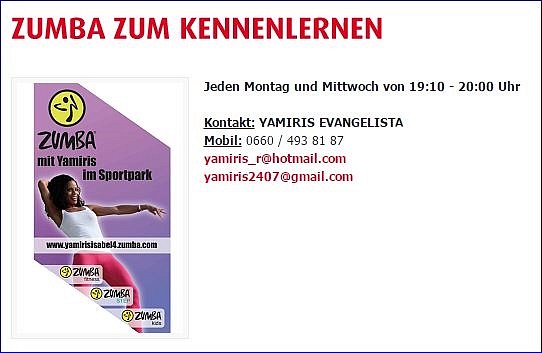 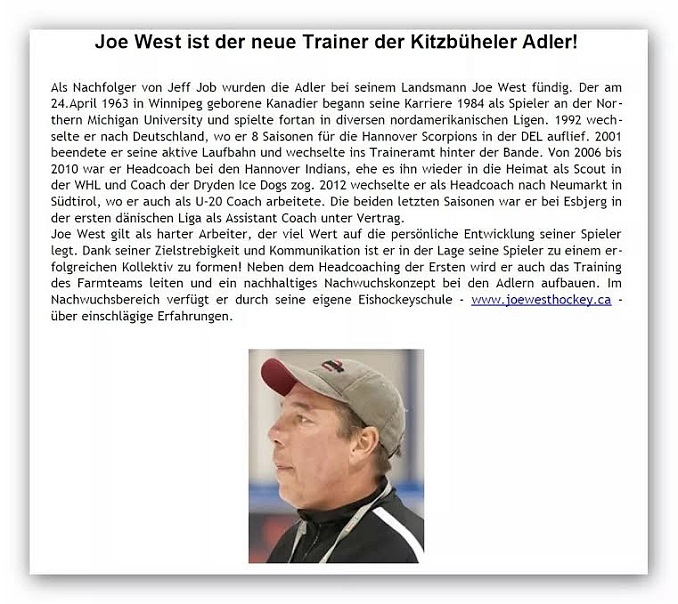 Kitzbühel gets a bonus for the Davis Cup dual against Holland - The Gamsstadt which beat off three competitors,will host the international match from 17th to 19th July.

Kitzbühel – Austria’s Davis Cup team will tackle its second round home game in the Europe-Africa-Zone I from 17th to 19th July against the Netherlands in Kitzbühel. This was decided on Friday morning by the executive board of the Austrian tennis association (ÖTV). Other applications were received from Carinthia with Pörtschach, Lower Austria with St. Pölten and from Styria. The Davis Cup will be- logically – played on sand. Just a fortnight later, also on sand, the Kitzbühel ATP Generali Open tournament is also set to take place. The winners of the Austria - Netherlands fixture will play in a play-off in September to enter the world group. In the past week Hammerl has announced that it would be the strongest candidate in terms of cost-effectiveness. ÖTV President Robert Groß cited Kitzbühel for its infrastructure, stadium, hotels and the local club KTC with President Herbert Günther as reasons. „After a long time, ÖTV wants to provide the tennis fans in the west with the opportunity to see local stars – conveniently, without having to travel “, explained Mr Groß. Davis Cup captain Stefan Koubek was also satisfied with this decision, “the stadium and the infrastructure in Kitzbühel are perfect.” It was in September 2007 in Tirol that a Davis Cup match took place when Austria conquered Brazil 4:1. For the ÖTV team this is the first home game since April 2012 and since the 3:2 in the Arena Nova at Wiener Neustadt against Russia. There will be six away matches in a row. Ticket sales for the Kitzbühel Davis Cup will be available soon. (APA)

The team based around Sebastian Wunderer, with Matthias Genner, Martin Reichel, Philipp Nothegger and Lukas Kirchmair once again secured the title of State Champions at this year’s state championships in the Sport park. Over four days, from Thursday to Sunday, eleven ladies and mens teams played for the title. KCC was represented with 3 men’s and 1 ladies team. The favourites, KCC, with Sebastian Wunderer as the captain took the state title for the 2nd time in a row after some exciting games. Alois Kreidl’s team, with Stefan Salinger, Joachim Märker, Richard Obermoser and Thomas Kraussnig battled in the game for bronze. Andreas Unterberger’s team with Hubert Gründhammer, Günter Huber, Gernot Higatzberger and Walter Zimmerl took 5th, to add to KCC success. In the ladies the team from Curling Club Linz were victorious. The vice state title were secured by the ladies from Kitzbühel with captain Skip Veronika Huber, Traudi Koudelka, Anni Reiner, Heidi Gasteiger and Karina Toth. Consistent training in the state curling centre in the Sportpark shows just how high the level of the teams has grown over the past few years. High class curling was on offer, showing that curling in Kitzbühel is no longer a fringe sport. Kitzbühel Curling Club this year celebrates its 60th anniversary with the Eurotours tournament from 4th – 6th September 2015! 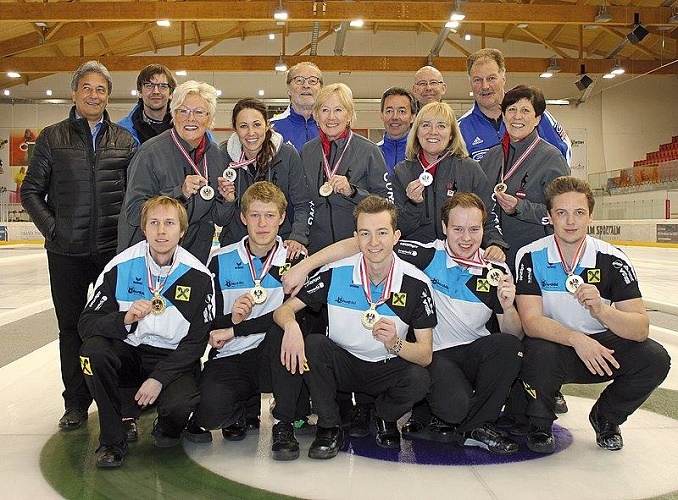 Latest news from the Sportpark